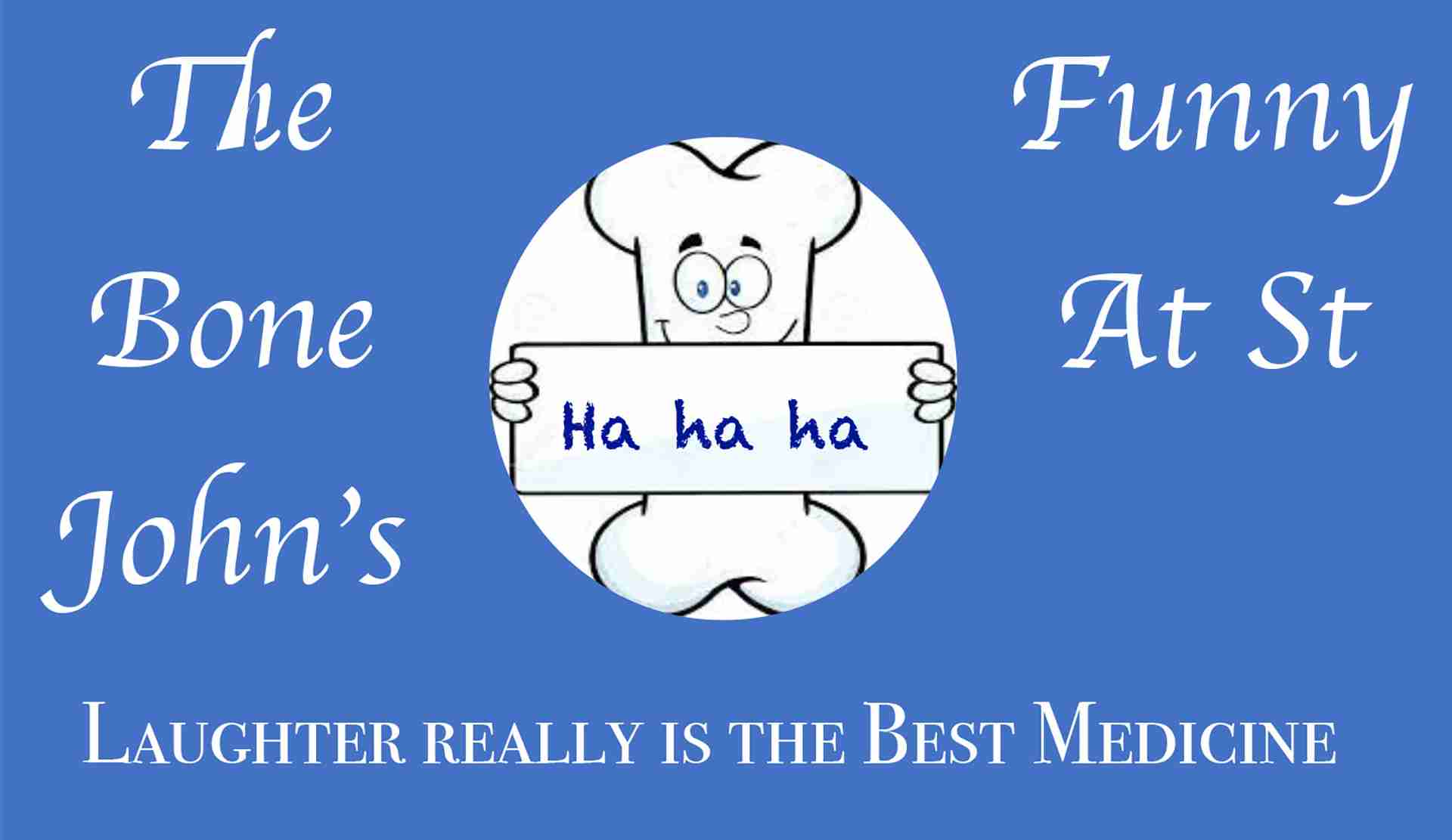 Charlotte asked her pupils to sketch a picture of their favourite Bible stories. She was puzzled by Wayne’s picture, which showed four people sitting in a plane, so she asked him which bible story it was meant to represent.’  The flight to Egypt,’ said Wayne. ‘I see … and that must be Mary, Joseph, and baby Jesus, ‘Elizabeth said, ‘But who’s the fourth person?’ Oh, that’s Pontius – the Pilot.’

Henry Marks, a collector of rare books ran into an acquaintance, Arnold, who told him he had just thrown away an old Bible that he found in a dusty, old box. He happened to mention that Guten-somebody-or-other had printed it. ‘Not Gutenberg?’ gasped Henry ‘Yes, that was it,’ remembered Arnold. ‘You idiot’ Henry exploded,

‘You’ve thrown away one of the first books ever printed.  A copy recently sold at auction for half a million dollars.’

‘Oh, I don’t think this book would have been worth anything close to that much,’ replied Arnold. ‘It was scribbled all over in the margins by some guy named Martin Luther.’

Next Sunday’s preacher can be found hanging on the notice board in the porch.

Some very odd things from other Parish Magazines

Now, we’ll take the collection and see which one I’ll deliver!

What Price a Sermon?

Father O’Malley was driving down to Boston when he got stopped for speeding in Medford. The highway patrol officer smelled alcohol on the priest’s breath and then saw an empty wine bottle on the floor of the car.

He said, ‘Father, have you been drinking?’

The policeman asked, ‘Then how come I can smell wine?’

The priest looked at the bottle and said, ‘Good Lord! He’s done it again.

Miracle? (From across the pond)
1 – Miss Charlene Mason sang ‘I will not pass this way again,’ giving obvious pleasure to the congregation.

2 – For those of you who have children and don’t know it, we have a nursery downstairs.

3 – At Evensong tonight, the sermon topic will be ‘What Is Hell?’ Come early and listen to our choir practice.

4 – Eight new choir robes are currently needed due to the addition of several new members and to the deterioration of some older ones.

From across the pond