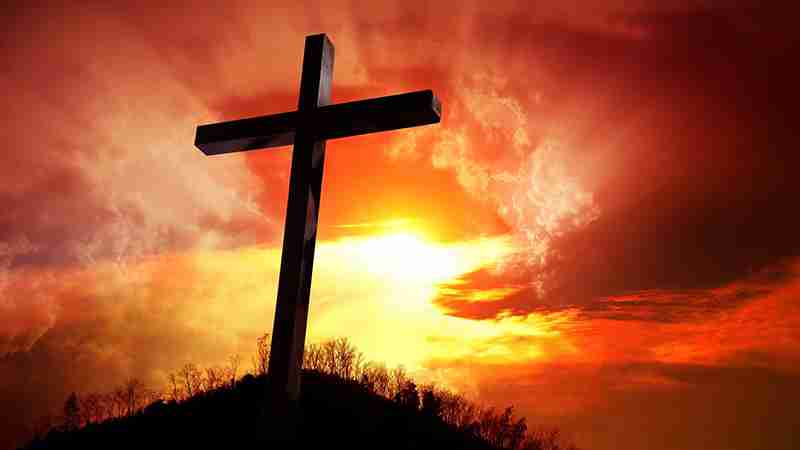 Based on some Thoughts from Sherborne Abbey

The title ‘Passion Sunday’, comes from the Latin patior, pati, passus – to suffer. Passion Sunday invites us to turn our thoughts to the suffering and the crucifixion of our Lord. It is a sudden change of gear in Lent; we begin today to get caught up in the events leading to Jesus’ arrest and trial and death. It is the day on which we begin to look towards and walk towards the Cross.

The problem with Passion Sunday is that we live in a society which is frightened of pain and prefers not to think about suffering. Although this last year has made us all realise that terrible suffering really does exist! Ours has been described as an anaesthetic age which has a pill for every problem and a hundred cosmetic names for illness and death. Politicians of every party tell us that when that when they get  into power things will not be as bad as they seem, and the good times are just around the corner – and we long to believe them. People are vaguely aware of an emptiness, a meaninglessness, in their lives, but instead of confronting that honestly, they are conned into filling the emptiness with things, with acquisition, or with drink or drugs or other temporary escapes from the real world.

The greatest tragedy of all is when the Christian Church is taken in by this conspiracy to anaesthetise us against reality. We had become so squeamish about the realities of suffering and of death buyt this last year has wrought a great change in attitudes.

In 1969 Pope Paul VI formally abolished Passion Sunday, removing the distinction between Passiontide and the general season of Lent. So in most modern prayer books and liturgical calendars today is simply known as the Fifth Sunday of Lent, though in Common Worship the Church of England has at least added in smaller print ‘Passiontide begins’. It is as though the Church is saying, ‘If we really must think on these unpleasant things, let us at least not spend too long about it.’ They Church of England though generally followed the dictates of Rome and suggested that we move the dramatic reading of the Passion to Palm Sunday which rather devalues the great significance of the Liturgy of the Palms

But in Sherborne Abbey and St John’s the beginning of Passiontide is still called Passion Sunday because, like it or not, the suffering and the death of Christ are still at the heart of the Gospel. There are no short cuts to Easter. We can reach the empty tomb only by way of the nightmare events of Passiontide, of Jesus’ last journey to Jerusalem to meet his destiny, of the entry into the city on that first Palm Sunday, of the Last Supper, the agony in the garden, the betrayal by Peter, the farce of a trial, the taunts of the crowd, the mocking and the scourging of the soldiers, the painful carrying of the cross to Calvary, the excruciating pain of crucifixion. That is why we have replaced the fairly quiet Stations of the Cross with a very un-sanitised version from Mel Gibson’s ‘The Passion of the Christ’*

And we cannot wish it any other way. The Bible not only fails to spare our tender feelings with its accounts of the harsh realities of that first Passiontide. It dares to call them Good News. For Christianity, true Christianity, refuses to inoculate us against suffering, or to provide a spiritual pill against pain. Instead it speaks of God’s only-begotten Son,

who suffered and died for us, who shared in all the suffering of the world, for us. And in page after page of the New Testament we are told that, in so far as we share in Christ’s sufferings, we share too in his resurrection.