The Customs and Traditions of the Church

On this Website, I will explore and explain why we do certain things, wear certain items of clothing, call things by seemingly foreign or strange names. As we approach Holy Week it is appropriate to look at the very names we use and some of the Customs that mark out this particular week from all the others in the year, both Liturgical and Calendar.

Fairly self-explanatory; it is the day when we in this Parish receive our Palm Crosses at the Eucharist, and in the Parish Church process with Palm Fronds to ‘All glory, laud and honour’ as we remember Christ’s entry into Jerusalem, hailed as a king. Traditionally it is the Sunday when instead of the normal reading of the Gospel, members of the Congregation, Choir and Clergy join together in the dramatic reading of the Passion. This year it is St Matthew’s Passion.

Strange name ‘Maundy’, but it actually comes from the Latin ‘novum mandatum – a new Commandment’ which Our Lord gave when he washed the feet of his disciples, and if you remember, Peter got terribly cross, and Jesus, ‘The Servant King’ had to rebuke him. And that Commandment contained in St John’s Gospel 13 v34 is: ‘I give you a new commandment, that you love one another. Just as I have loved you, you also should love one another’ In other countries it is called Holy Thursday, Covenant Thursday, Great and Holy Thursday, Sheer Thursday and Thursday of Mysteries, but here it is Maundy, the commemoration of that Last Supper, the washing of the feet (which some Parishes continue to do) and the giving of the new Commandment. Maundy Thursday is also the day when instead of washing the feet of the poor, last done by King James II in 1689, thereafter although Alms given by the Sovereign, since we think Saxon times, continues in the shape of the Royal Maundy: Coins specially minted, which since the fifteenth century, have been tied to the Sovereign’s age for both the number of recipients and the number of coins. The Royal Maundy was celebrated in Chester Cathedral in 1992.

Why ‘Good’ – I remember my daughter Charlotte saying why do we call it ‘Good’ when it should be called ‘Bad’ because of what happened to Jesus; and indeed there is, as usual, a simple logic in the mind of a child. Indeed it isn’t just called Good Friday; that is what we call it in the UK, but it has other names in other countries. In Germany for example it is called Karfreitag, meaning Sorrowful or Suffering Friday. In the Eastern Church it is called ‘Holy and Great Friday’. The origin of the term ‘Good’ however and its adoption in Britain is not clear. Some say it is from “God’s Friday” (Gottes Freitag); others maintain that it is from the German ‘Gute Freitag’, and not specially English. Sometimes, too, the day was called Long Friday by the Anglo-Saxons. Whatever its origins, it is a day of great Solemnity, when in the Parish we maintain the Three Hours Devotion ‘Now from the sixth hour there was darkness over all the land until the ninth hour.’ (Matt 27: 45) The sixth hour was 12 o’clock noon, the ninth hour being 3 o’clock in the afternoon, and that is the tradition we maintain. The Last hour this year is a meditation on ‘God so loved the World’ from Stainer’s ‘Crucifixion’ followed by ‘The Last Seven Words from the Cross, The Reproaches and the Veneration; we leave in Silence.

This is a haunting and poignant poem-like chant, or sometimes it is just said, of very ancient origin, Christ Himself “reproaches” us, making us more deeply aware of how our sinfulness and our sheer hardness of heart which caused such agony to our God hanging on the tree. A modern translation of some of the Reproaches, originally in Latin, is:

My people, What have I done to you? How have I offended you? Answer me!

I led you out of Egypt; but you led your Saviour to the Cross.

For forty years I led you safely through the desert, I fed you with manna from heaven, and brought you to the land of plenty; but you led your Saviour to the Cross.

O, My people! What have I done to you that you should testify against me?

The Easter Eve Ceremonies would take a couple of pages so I will deal with this topic on another occasion.

Easter is celebrated all over the world over to mark the resurrection of Jesus Christ – the Son of God. As we know only too well, Easter has been commercialised to a very great extent by companies manufacturing Easter eggs etc and other items and the greeting card industry. No sooner do we get Christmas over, than the eggs are in the shops!! It is important that in all the commercialisation of Easter we do not forget the Christian history of Easter. However It may surprise you to learn, nay it may shock you, that the word ‘Easter’ itself is most decidedly not Christian it is pagan.

According to the Venerable Bede, Easter owes its origin to Teutonic mythology, with the name Easter derived from Eostre, the ancient Greek goddess of spring or an Anglo Saxon goddess or even the Sumerian goddess Ishtar.

On the Continent the Easter Festival is rightly called after its Latin name ‘Pascha’ from the original Hebrew Pesach (פֶּסַח) or Passover – hence Christ is the Paschal or Passover lamb. In Italy Easter is Pasqua, in Spain, Pascua. Even in Welsh it is called Pasg, But I suppose we are stuck with Easter as we use a Greek Jesus for his real name in Hebrew Yeshua.

Here in Chester we have a dawn Service in the Groves followed by Breakfast at Wesley Church. This year our congregation at St Peter’s are having a Witness Service and Breakfast. The first Holy Communion at the Parish Church is at 8.00am, followed by the High Mass of Easter for the whole Parish at 10.00am. Easter is very special indeed. The day of Resurrection. 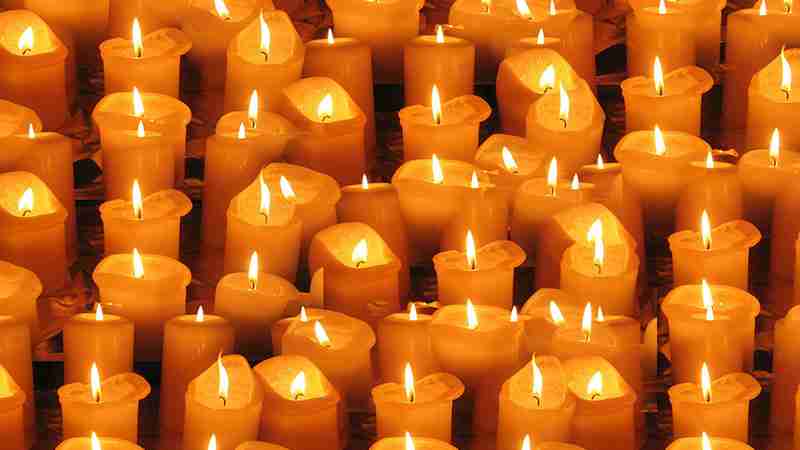 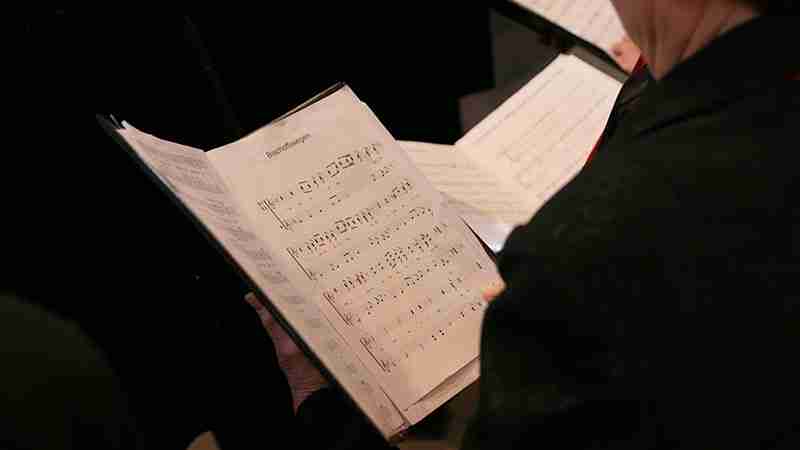 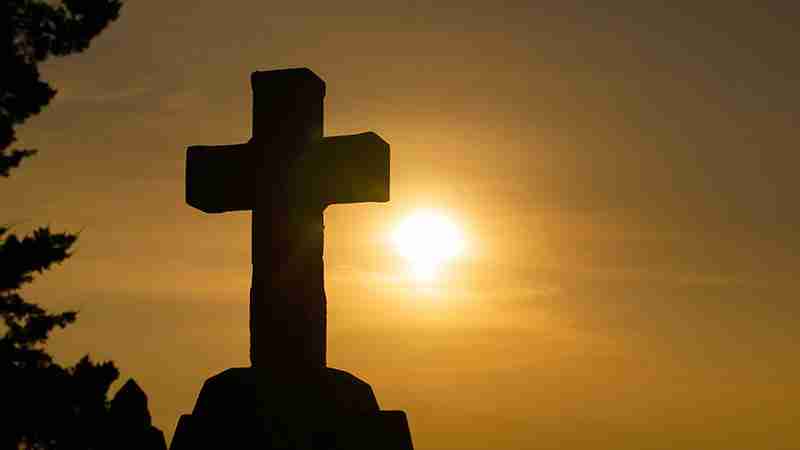 Tour of The Church 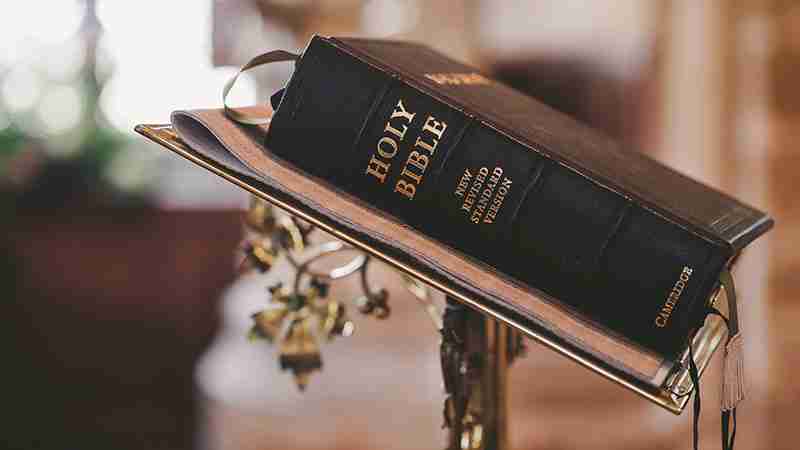