Covering the Crosses and Images in Church during Lent 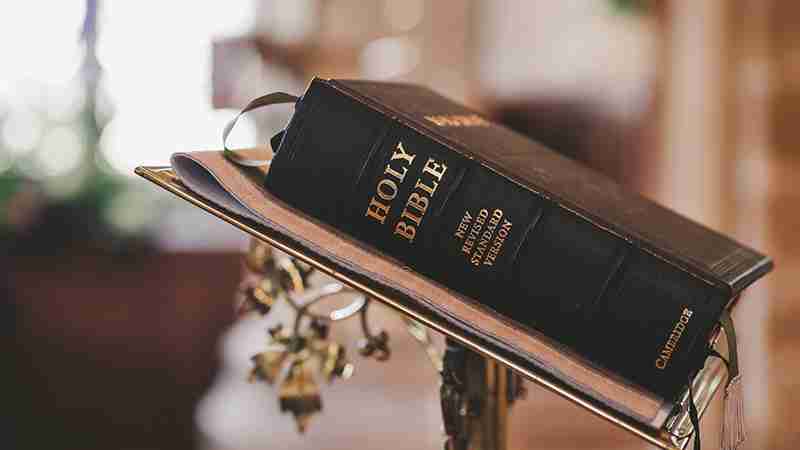 The custom of veiling crosses and images has much to commend it in terms of religious psychology, because it helps us to concentrate on the great essentials of Christ’s work of absolute Redemption. However, the historical origin of this practice probably derives from a custom in Germany from the ninth century, of extending a large cloth before the High Altar from Ash Wednesday, that is the the beginning of Lent. The cloth, called the “Hungertuch” (hunger cloth), hid the altar entirely from the faithful during Lent and was not removed until the reading of the Passion on Holy Wednesday at the words “the veil of the temple was rent in two.”

Some Scholars say there was a practical reason for this practice insofar as the often-illiterate faithful needed a way to know it was Lent. Is this a bit pompous I wonder? Others, however, maintain that it was a remnant of the ancient practice of public penance in which the penitents were ritually expelled from the church at the beginning of Lent.

After the ritual of public penance fell into disuse, the entire congregation symbolically entered the order of penitents by receiving ashes on Ash Wednesday— but it was no longer possible to expel them from the church as in former years. Rather, the altar or “Holy of Holies” was shielded from view until they were reconciled to God at Easter.
For analogous motives, later on in the Middle Ages, the images of crosses and saints were also covered from the start of Lent

Today The duration of such veiling varies from place to place. The custom in many places is to veil from before first vespers or the vigil Mass of the Fifth Sunday of Lent while others limit this veiling from after the Mass of the Lord’s Supper on Holy Thursday. In some places images and statues are actually removed from the church and not simply veiled, especially after Holy Thursday. Crosses are unveiled after the Good Friday ceremonies. All other images are unveiled shortly before the Mass of the Easter Vigil or as the vigil comes to an end.

Neither the Stations of the Cross nor stained glass windows are ever veiled.

The veils are usually made of lightweight purple cloth without any decoration or in sackcloth or plain unbleached linen. The custom of veiling the images during the last two weeks of Lent hails from the former liturgical calendar (which we have adhered to at St John’s) in which the Passion was read on the Fifth Sunday of Lent (hence called “Passion Sunday”) For this reason, the period following the Fifth Sunday of Lent was called Passiontide. A remnant of this custom is the obligatory use of the first Preface of the Lord’s Passion during the Fifth Week of Lent.

The cloth, called the “Hungertuch” (hunger cloth), hid the altar entirely from the faithful during Lent and was not removed until the reading of the Passion on Holy Wednesday at the words “the veil of the temple was rent in two.”

The rule limiting veiling to Passiontide came later and does not appear until the publication of the Roman Catholic Church’s Bishops’ Ceremonial of the 17th century. (The Church of England follows the Roman Practice) After the Second Vatican Council there were moves to abolish all veiling of images, but the practice survives, although in a mitigated form.

A mystical interpretation of the Gospel which, in former times, was read on Passion Sunday: As Christ hid himself from the rage of the Jewish authorities (John 8:59), so now he is hidden from the world in preparation for the mysteries of his passion.

The awful hours of our Saviour’s passion led the afflicted mother [the Church] to veil the image of her Lord: the cross is hidden from the eyes of the faithful. The statues of the saints, too, are covered; for it is but just that, if the glory of the Master be eclipsed, the servant should not appear.

“The interpreters of the liturgy tell us that this ceremony of veiling the crucifix during Passiontide, expresses the humiliation to which our Saviour subjected Himself, of hiding Himself when the Jews threatened to stone Him, as it was related in the Gospel of Passion Sunday which was formerly read [John 8:46-59, They took up stones therefore to cast at him. But Jesus hid himself, and went out of the temple (John 8:59)]. In Churches where Vespers/Evensong is said this solemn rite commences with the Vespers of the Saturday before Passion Sunday.”